> Ceramic>Methods and generalities>10.000 years of pottery 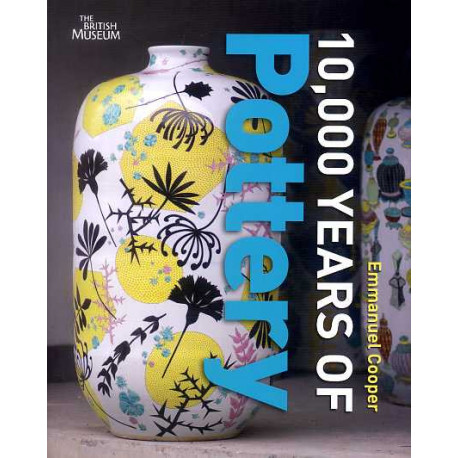