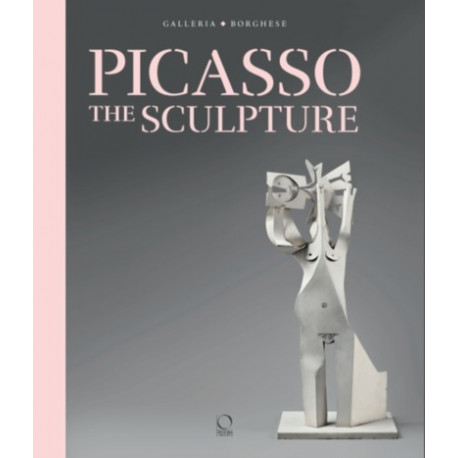 In 1917 Pablo Picasso traveled to Rome and Naples with Jean Cocteau and Igor Stravinskij. During this trip, for the first time, he could admire directly Hellenistic and Roman sculpture, that of the Renaissance and Baroque eras, but also the Roman frescoes of Pompei. The first exhibition dedicated to Picasso's sculpture to be held in Rome, and its accompanying catalogue, are conceived as a journey through the centuries that chronologically follows the interpretation of forms and different themes - stories and myths, bodies and figures, objects and fragments - in sculpture. The exhibition of masterpieces of the great Spanish master is accompanied by previously unpublished images of his sculpture studios (by Edward Quinn) that narrate the context in which these works were born. The catalogue includes essays that explore the visual and conceptual dialogue between the works of Picasso and works of the past, illustrating and examining over fifty works, some of which have never been exhibited before.