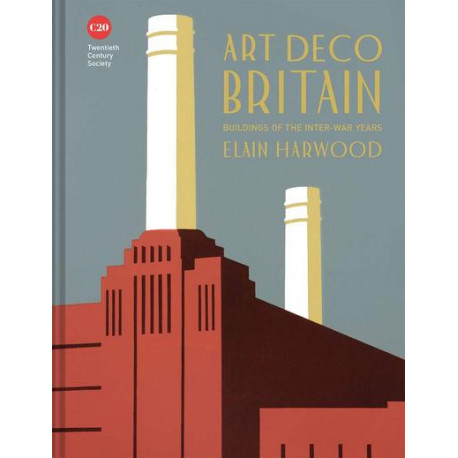 Art Deco encompasses all that is most fun in architecture and design between the wars. From its origins in Vienna and Paris, it arrived in Britain in the late 1920s just as new cinemas, hotels, factories and theatres were being built in large numbers. In the 1930s a streamlined version of the style - again derived from Europe but with parallels in Miami and around the world - appeared at the seaside and in every form of public building from schools to pubs and railway stations. Art Deco married novelty and escapism with a sense of humanity.

Here is a collection of Britain's finest examples, to celebrate the fortieth anniversary of the Twentieth Century Society, the charity dedicated to preserving the best in architecture and design since 1914.