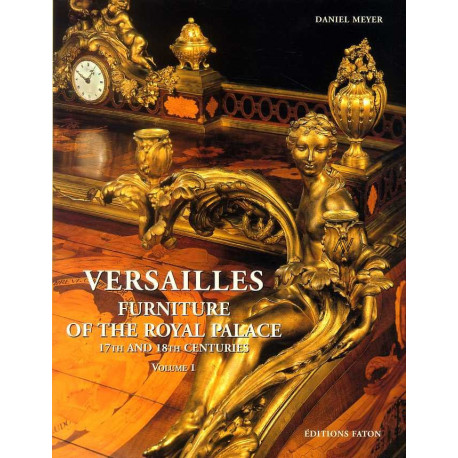 Louis XIV moved to Versailles in 1672. Some ten years later work on enlarging the palace and building the Hall of Mirrors had been completed. The Treaty of Nijmegen had confirmed the pre-eminence of France on the continent of Europe. In the palace, designed to match the King's aspirations, the decorative arts contributed to the creation of a world of splendour and perfection which was to set the fashion both in France and abroad.