> Religious Art>Byzantium And The West - Jewelry In The First Millenium 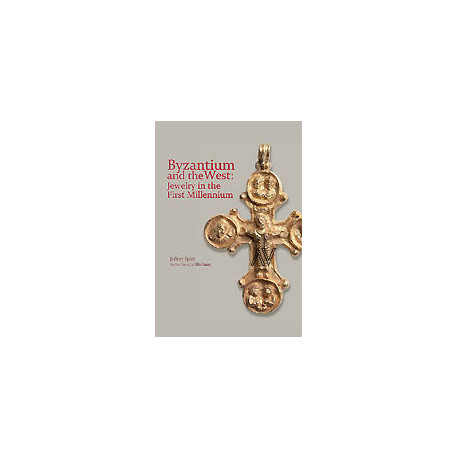 Byzantium And The West - Jewelry In The First Millenium