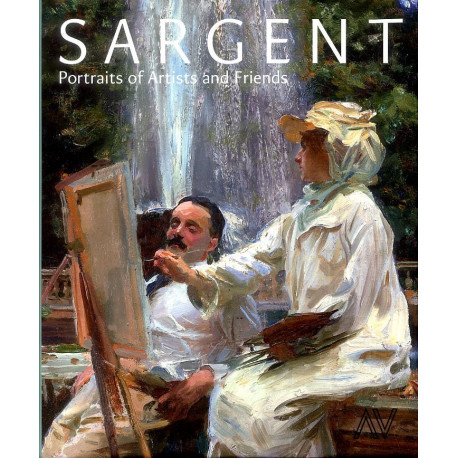 John Singer Sargent (1856-1925) was the greatest portrait painter of his generation. Acclaimed on both sides of the Atlantic, he was closely connected to many of the other leading artists, writers, actors and musicians of the time. His portraits of these friends and contemporaries, including Auguste Rodin, Claude Monet and Robert Louis Stevenson, were rarely commissioned and allowed him to create more intimate and experimental works than was possible in his formal portraiture.