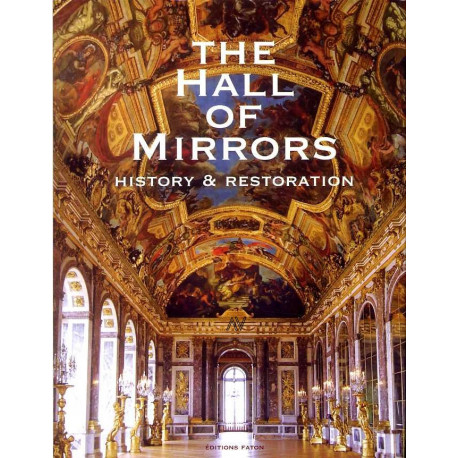 The Hall Of Mirrors